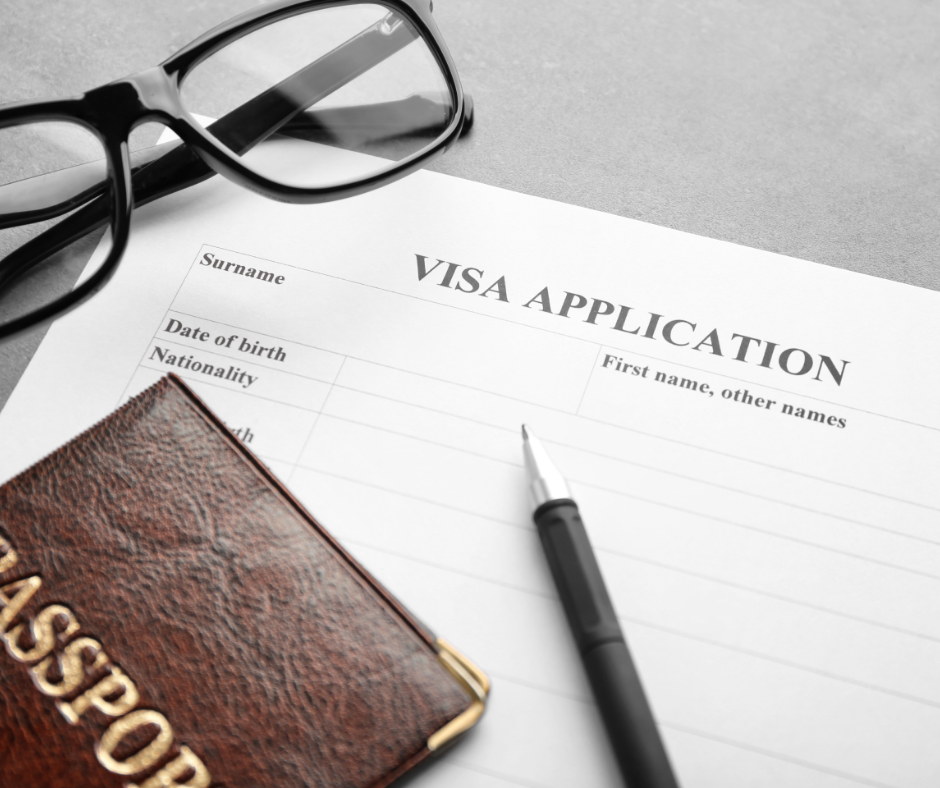 The UK will be introducing a points-based immigration system from the 1 January 2021, when free movement will end. This follows the UK exiting from the European Union in January 2020. But we wander, how accessible this PBS will be to its user?

Of course, the UK already had a points-based system (PBS), which was introduced in 2008, which introduced five tiers that replaced schemes such as work permits. PBS required applicants seeking entry clearance into the UK, to achieve a certain set of requirements for which they scored points. Visas were then granted only on the basis you achieved the required number of points.

The PBS was ill thought out and notoriously complex. Since 2008, Judges sitting in nearly every hierarchy of Court in the UK that have to deal with immigration law of the country, have lamented on the complexity of the system.  Judge Easterman of the First-tier Tribunal in an unofficial speech said that “immigration law is a total nightmare. I don’t suppose the judges know any more about it than the appellants who come before them”. The Court of Appeal in Pokhriyal v Secretary of State for the Home Department [2013] EWCA Civ 1568, stated the “provisions have now achieved a degree of complexity which even the Byzantine emperors would have envied”. The Supreme Court, in Robinson v Secretary of State for the Home Department [2019] UKSC 11 observed  “As will be apparent from this judgment, the structure of both primary and secondary legislation in this field has reached such a degree of complexity that there is an urgent need to make the law and procedure clear and comprehensible.”

If law is unduly complex and unaccessible then what certainty is there for those from abroad, who wish to enter the UK, to work, to start businesses and to contribute to UK life.

In UK’s points- based immigration system policy statement, updated on the 30 September 2020, which was originally published in February 2020 starts by stating

The PBS Rules will make changes to skilled workers route and also introduces or changes routes that include to:

Of note is the The health and Care visa, which is part of the skilled work route. It is meant to ensure that individuals working in eligible health occupations, with a job offer from the NHS, social care sector or organisations that provide services to the NHS, are able to come to the UK.

Many talented people will wish to enter the UK and spend many years of their life wishing to contribute to UK society, creating employment, starting businesses and no doubt, want to lead fulfilling lives whilst in the UK. The starting point must be a set of Rules that make sense and provide certainty to those who give up a life, to begin a new one in the UK. They do not want to enter a “Wild West” where the law is arbitrary, depending on how the Home Office feel on a particular day.

There is some hope though in that the Law Commission started a consultation in 2017, looking to redraft the Rules. The Law Commission recognised the complexity of the Rules and the need for certainty, when it said: Hundreds of thousands of decisions are made annually under the Immigration Rules. Decisions which can be life changing for those seeking entry or leave to remain in the UK and their families.

But the Rules are widely criticised for being long, complex, and difficult to use. On 1 May 2017, the Rules totalled 1096 pages in length and their drafting is poor. Many provisions are duplicated, cross references are often incomplete, and some parts are incomprehensible.

Our project will not involve any substantive policy changes or any new legislation. It will instead aim [to] redraft the Rules to make them simpler and more accessible to the user.”

Let’s hope in the near future, immigration law becomes accessible to those who will give up so much, to make new lives for themselves and contribute to a country that claims to welcome their talents.

Coronavirus Covid19 healthcare Healthcare Recruitment healthcare technology Healthcare Visa health tech Moving to the UK nurse Nurses Nursing Jobs in the UK UK
We use cookies on our website to give you the most relevant experience by remembering your preferences and repeat visits. By clicking “Accept”, you consent to the use of all the cookies.
Cookie settingsACCEPT
Privacy & Cookies Policy

This website uses cookies to improve your experience while you navigate through the website. Out of these, the cookies that are categorized as necessary are stored on your browser as they are essential for the working of basic functionalities of the website. We also use third-party cookies that help us analyze and understand how you use this website. These cookies will be stored in your browser only with your consent. You also have the option to opt-out of these cookies. But opting out of some of these cookies may affect your browsing experience.
Necessary Always Enabled
Necessary cookies are absolutely essential for the website to function properly. This category only includes cookies that ensures basic functionalities and security features of the website. These cookies do not store any personal information.
Non-necessary
Any cookies that may not be particularly necessary for the website to function and is used specifically to collect user personal data via analytics, ads, other embedded contents are termed as non-necessary cookies. It is mandatory to procure user consent prior to running these cookies on your website.
SAVE & ACCEPT